Sentinel is a type of Pandoran in Phoenix Point. Sentinel are fixed, stationary creatures that constitute the structure and defense of Pandoran Colonies, and are to be destroyed in order to wipe clean a Lair Colony. They attack when stimulated by a soldier, either by attacking them or getting close.

Upon being attacked or approached by a soldier, Sentinel Pandorans will begin preparing themselves to attack during their turn. This attack will vary depending on the type of Sentinel.

Sentinel Pandorans are found in Pandoran Colonies, however Mist Sentinel can also be found during Scavenging Site Missions.

All Sentinel Pandorans in Phoenix Point 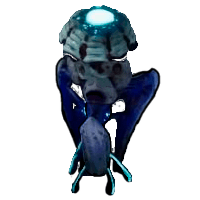 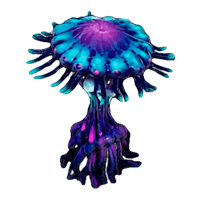